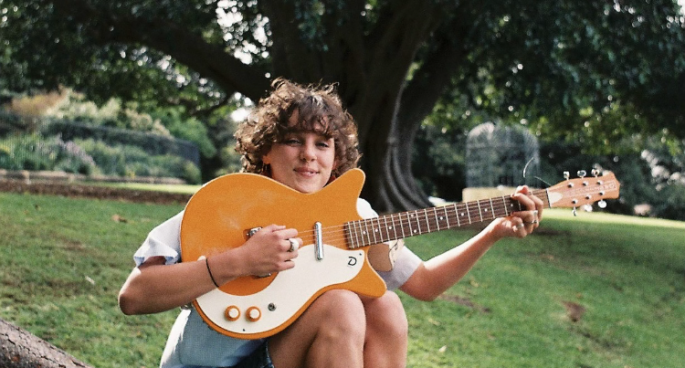 An up and coming singer-songwriter from Southern Sydney, Ellen Soffe is one to keep an eye on. Her debut single ‘Tomb of the Prince’ sees Soffe joined by Illawarra artist Aodhan to create what is described as a dreamy, meditative journey through lost love and the mythology of a fallen prince. Alongside this, Soffe has also released ‘Who Says’, one of her original home-recorded Unearthed tracks, that captures the insecurity at the heart of every relationship.

Irene caught up with Ellen to discuss her exciting new music, the inspirations behind it and her overall journey with music. 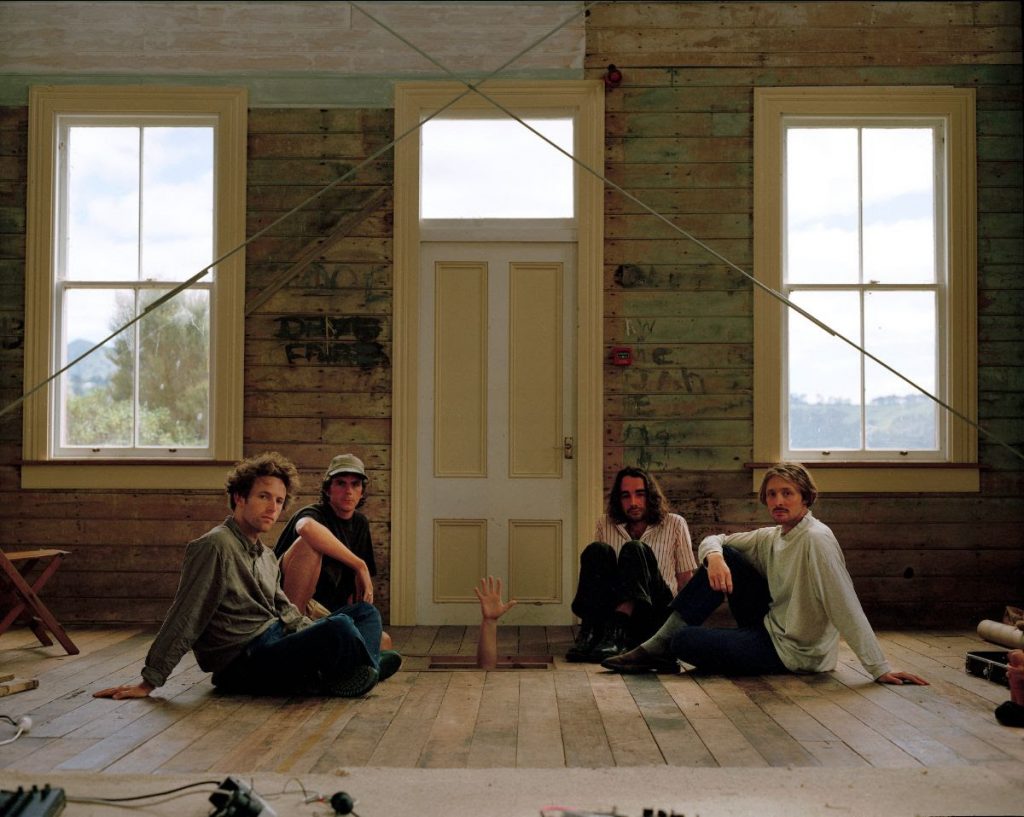 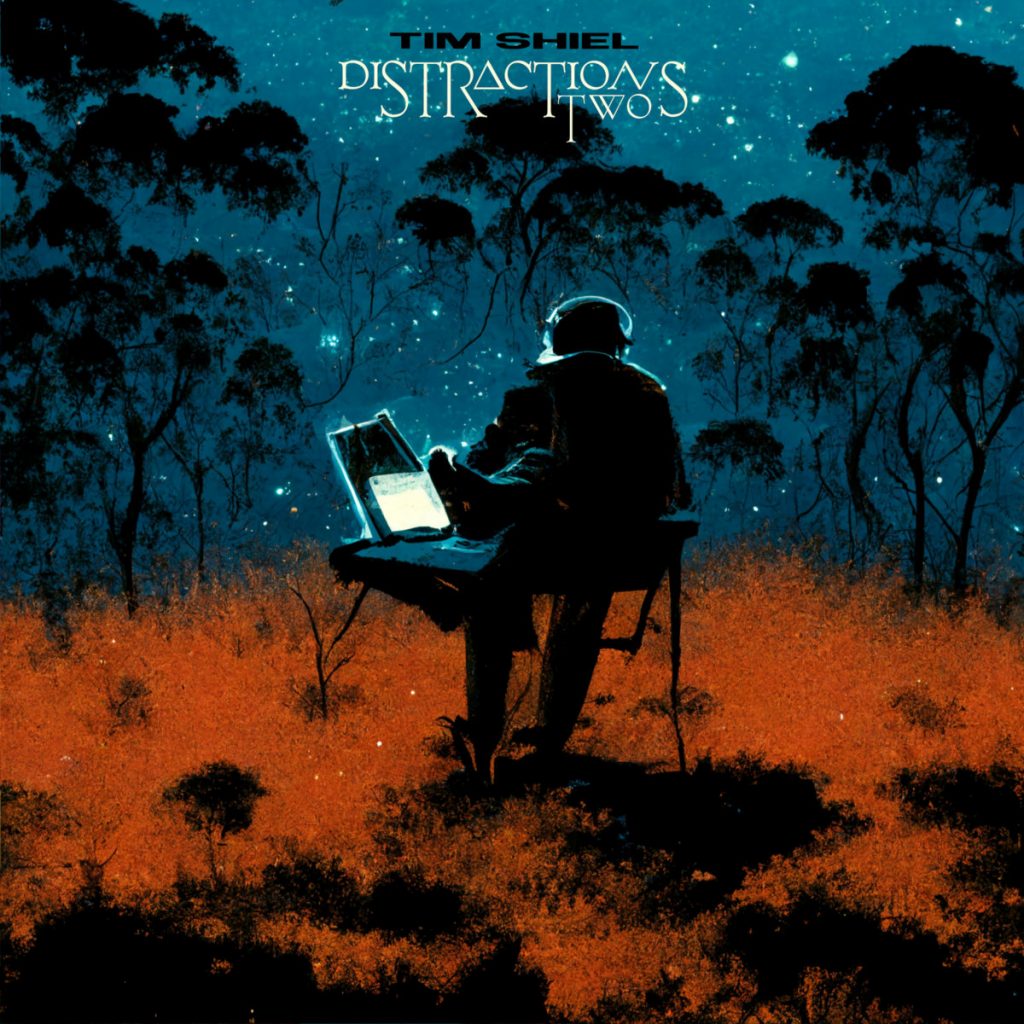