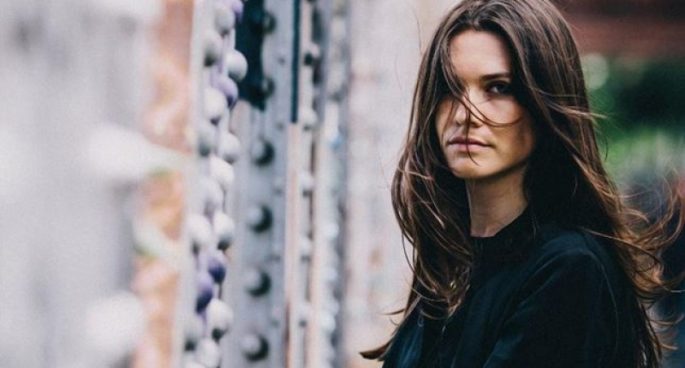 Tortoise brings their first new album in seven years, The Catastrophist, with some moody and exotic grooves.