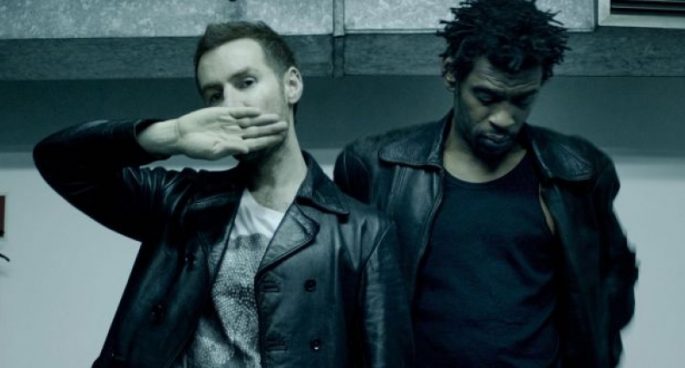 Melbourne outfit NO ZU launch into a stomping percussive beat and snaking funk bass in Afterlife. The album is said by the band to be about human beauty and our fetish with Australian colonial invasion.

Massive Attack reveal a delicate and dark sound in Ritual Spirit. The EP has been released through the new app Fantom, which lets users mix songs in real time using your heartbeat and location.

Mass Gothic release their self-titled debut with a blend of lo-fi pop, blue-eyed soul, and songs full of cruisy melodies.