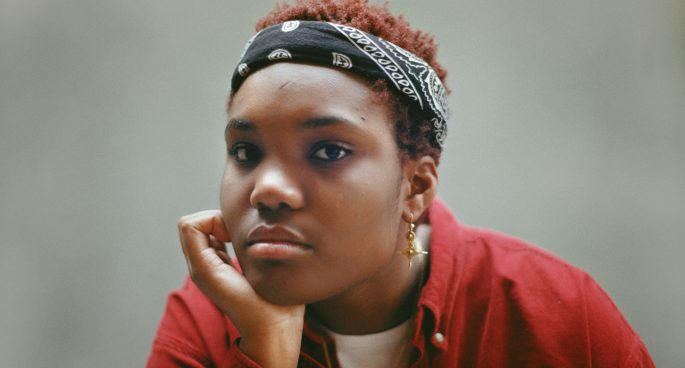 In 2020, Arlo Parks emerged as the next big thing in British music. A sound somewhere between neo-soul and bedroom pop, she was nominated for the BBC’s Sound of Music poll on the back on breakthrough singles ‘Cola’ and ‘Black Dog’. That kind of hype might daunt most young musicians, but Parks comfortably lives up to it on her debut Collapsed in Sunbeams. Parks’ strength is her lyrics: with a Billie Eilish whisper and an Alex Turner eye for detail, Parks tells vivid tales of relationships in pandemic London over pared-back R&B productions. A confident debut from an exciting new artist.