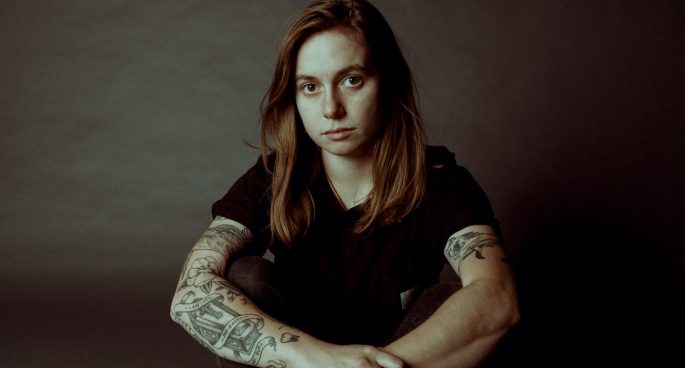 Big Scary – Stay
Deuce – Antipodes
Dinosaur Jr. – I Ran Away
Dom & The Wizards – Outlaws and the Cops
Natalie Bergman – Shine Your Light On Me
Silver Synthetic – In the Beginning

Fans of the stark intimacy of Tennessee singer-songwriter Julien Baker’s previous two albums Sprained Ankle and Turn Out the Lights – which featured nothing more than Baker’s guitar and her voice – may have been slightly concerned a week ago when she tweeted that she was now “a post rock band“. The sound of her third album Little Oblivions is definitely bigger, featuring synths, guitar effects, and drums (!) for the first time, but Baker still gives herself space to write frankly on love and dependence with a clarity and wit better than near all her contemporaries. The most accomplished album yet from one of the best lyricists in American music.

Following her 2016 EP Nightbloom, Sydney musician Indigo Sparke has released her debut full-length album Echo. With its melancholic tone, lyrics about nature, and spotlight on Sparke’s voice and guitar playing, the album owes something to co-producer Adrienne Lenker, whose own own solo album Songs from last year too tapped into a lo-fi intimacy, but Sparke’s reverb-drenched vocals and use of silence make it something entirely her own.

Melbourne alternative rock outfit Flyying Colours unashamedly wear their influences on their sleeve: from the opening seconds of their second album Fantasy Country, the comparisons to 1990s English shoegaze groups Slowdive and Ride will inevitably pop into your head. The ’90s alt-rock pastiche might turn some off , but those who have a fondness for that period and sound (including myself), Fantasy Country is an undeniably enjoyable rock album. 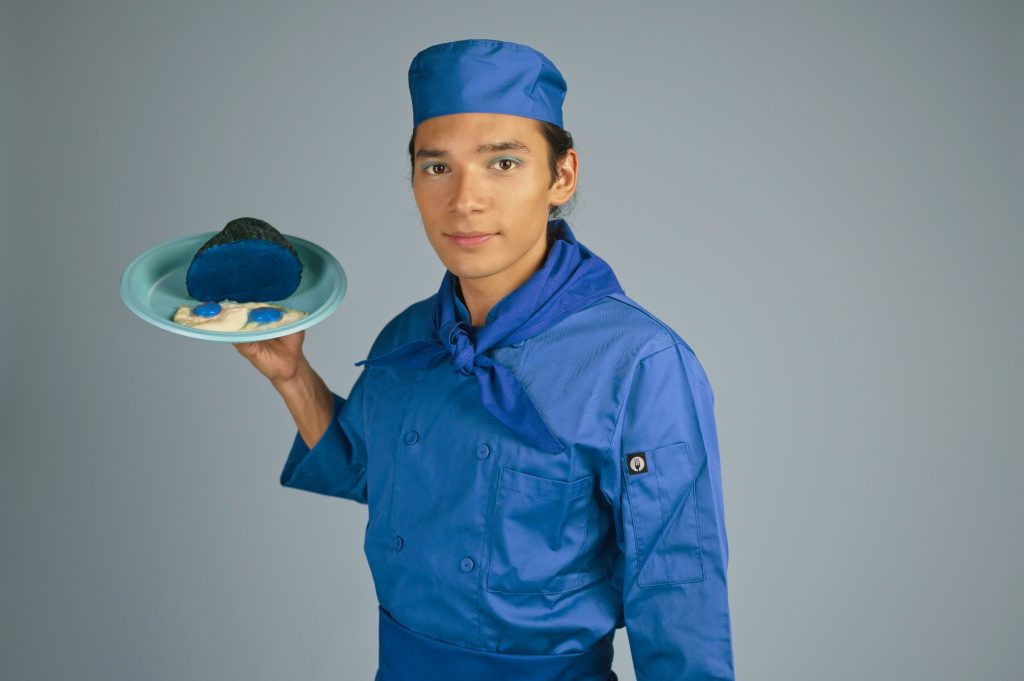