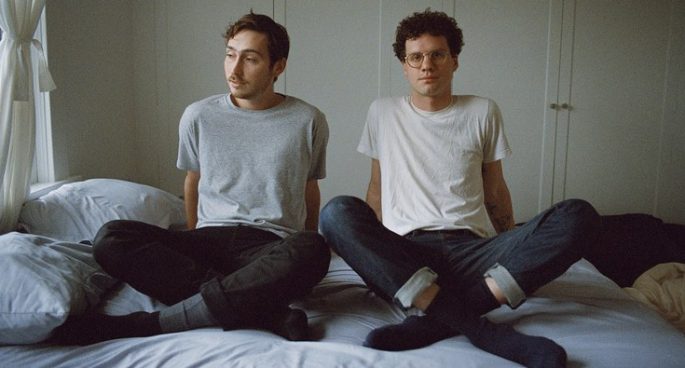 Welcome to the new music review where we connect you with some of the best new music from around the world. You can catch the segment each Monday morning on Breakfast, or listen back here.

SINGLES:
Benny Walker – All Ya Gotta Do Is Call
Big Thief – Not
Donny Benét – Second Dinner
L-FRESH The LION – Born to Stand Out
Sudan Archives – Confessions

New York outfit Ghost Funk Orchestra have released their debut album ‘A Song For Paul’ and it’s nothing short of psychedelic, jazz and funk-fusion bliss. The collection of songs effectively create a soulful and laid-back soundscape, with an array of fuzzed out guitars, soft and intricate vocals and infectious rhythm patterns.The Ghost Funk Orchestra was conceived by multi instrumentalist Seth Applebaum and the album was named after his late grandfather Paul, who captured the true essence of a New York musician.

Indigenous Swinomish/Iñupiaq woman and Portland-based artist Black Belt Eagle Scout (real name Katherine Paul) has released her second album ‘At The Party With All My Brown Friends’. The pieces are purposeful, insightful and emotive, with hauntingly beautiful vocals and subtle instrumentation that effectively convey the themes of personal loss, queer desire, and loss of native traditions.

Melbourne singer-songwriter Summer Flake (real name Steph Crase) has released her third album ‘Seasons Change’, which focuses on personal as well as societal and political changes that have occurred around her. The introspective nature of the album is conveyed with honest lyricism, jangly acoustic guitar lines, plenty of tambourine and her iconic reverb grunge-style. Crase is definitely making a name for herself as dream-pop artist to watch. 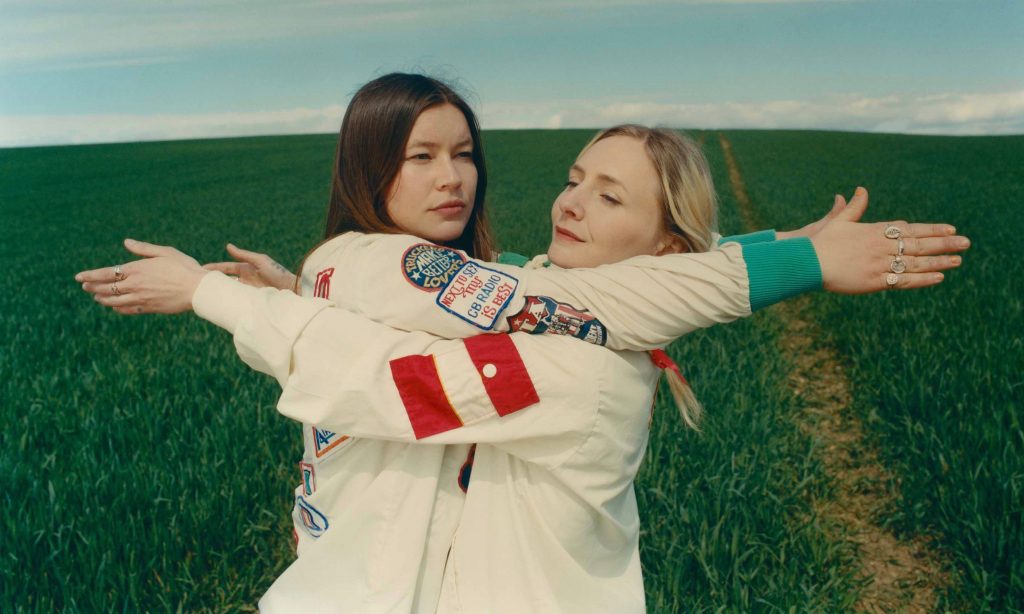 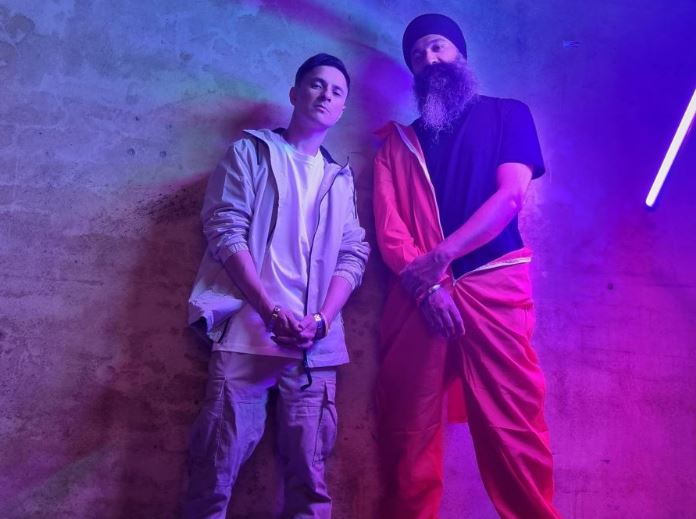 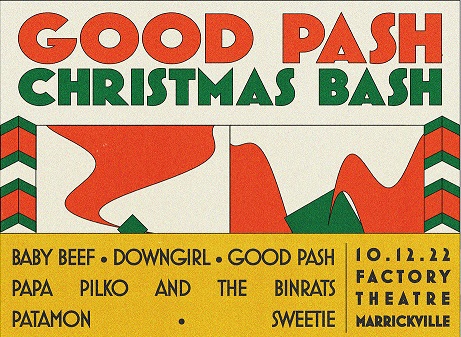