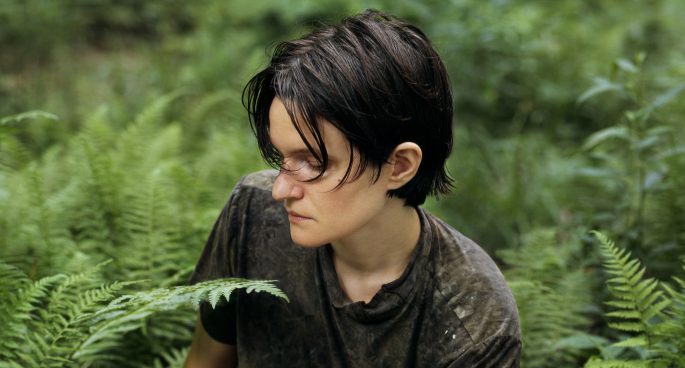 With Big Thief’s double-hit of albums in 2019 – May’s U.F.O.F. and October’s Two Hands – frontwoman Adrianne Lenker seemed to make a creative breakthrough, channeling her anxiety and frustrations into a beautiful catharsis. Now with her latest solo album Songs, Lenker has stripped back the anger of her songwriting for something more reflective and open. Recorded in the early days of lockdown straight to tape in a small cabin, Songs is a confessional folk record that sees Lenker discard her typically cryptic imagery for lines that cut to the bone. “I don’t want to talk about anyone / I want to sleep in your car while you’re driving / Lay in your lap while I’m crying”, she sings on ‘Anything’ – a stark and open line Lenker could not have written a few years, and which stands among her best work.

Serpentine Prison, the debut solo album from The National frontman Matt Berninger, begins with one of the most succinct descriptions of white-guy indie-rock you’ll ever hear: “My eyes are T-shirts, they’re so easy to read / I wear ’em for you but they’re all about me”. With his bandmates now working with Taylor Swift, Berninger has taken the time to create his own album, tapping legendary Memphis multi-instrumentalist Booker T Jones for production duties. The result will be no surprise for National fans – cf. the passionate lovedrunk anthems of Boxer and High Violet – but Serpentine Prison is a slower and more hypnotic affair than his previous works, showcasing Berninger’s gift for cryptic lyrics and his romantic baritone voice.