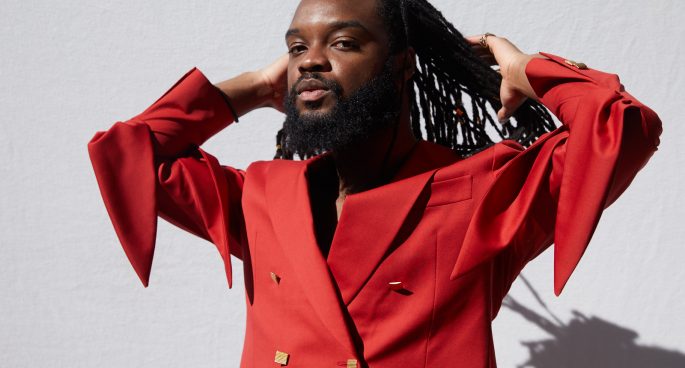 From song one, the debut album Smiling with No Teeth from Canberra rapper Genesis Owusu kicks down the door like few other Australian records in recent memory. Both abrasive and playful, and taking inspiration from Kendrick Lamar and the skittery beat production of early M.I.A., Owusu looks at race, love, and hip-hop in the Canberra suburbs in this confident debut from a promising new artist.

Amy Wilson, the frontwoman of Sydney post-punk group Mere Women, is one of the few singers for whom comparisons to PJ Harvey are neither inappropriate nor belittling. Over the rolling drums and thick distorted basslines of their fourth album Romantic Notions, the listener’s attention is firmly on Wilson’s powerful voice and keen lyrics, who should certainly now be considered one of the country’s best singers.

“Piece Together”, the opening song of Glasgow art-rock group Nightshift’s latest album Zöe, serves as better descriptor of their band’s method and mission better than any possible review. Recorded during lockdown, each band member recorded their part separately in their own home, stitching the pieces together later. The piecing together is perhaps a little too clean and one wonders what the record may have turned into if they had incorporated the clatter and mess of isolation into the work; but nonetheless, this is a smart record from a new British band.