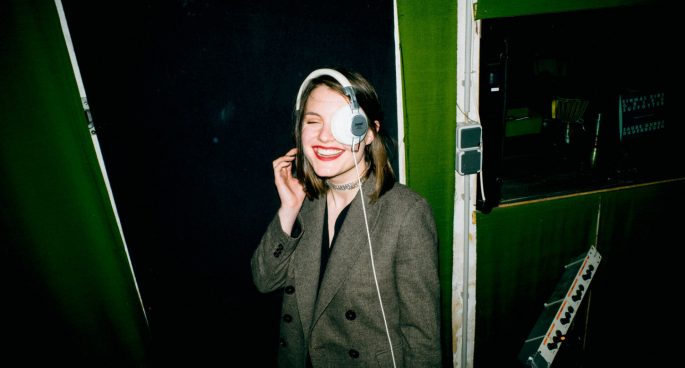 It’s hard to actually define Hamburg-based musician Sophia Kennedy’s latest album Monsters by a genre, because it’s one of those true eclectic and genre-defying albums that only come around every once in a while. Kennedy has made a pop mélange out of hip-hop, electronica, horror movie sound effects, and spoken-word samples that is, somehow, just incredibly fun. Monsters is one of the most inventive and exciting albums of the year.

Ever since their angsty 2011 no-wave debut New Brigade, Iceage have been slowly evolving into a more classic rock band – a similar trajectory to their English contemporaries Arctic Monkeys. With Seek Shelter, the band’s fifth album, the group have enlisted space-rock guru Peter Kember (Sonic Boom) to make what’s essentially an Oasis album. Huge guitars ballads and lyrics about drugs and love, this is the most anthemic and optimistic music of their career so far.

London has been at the centre of the jazz world for the last few years, with Theon Cross’ tuba blasts Moses Boyd’s two-step percussion, and Nubya Garcia’s saxophone defining that city’s booming sound. The pianist and MC Alfa Mist sits more off to the side: taking cues from American hip-hop musicians Madlib and Hi-Tek, his newest album Bring Backs is a comparatively laid back and minimal (but just as rewarding) work, asking the listener to lean in rather than blowing them away.