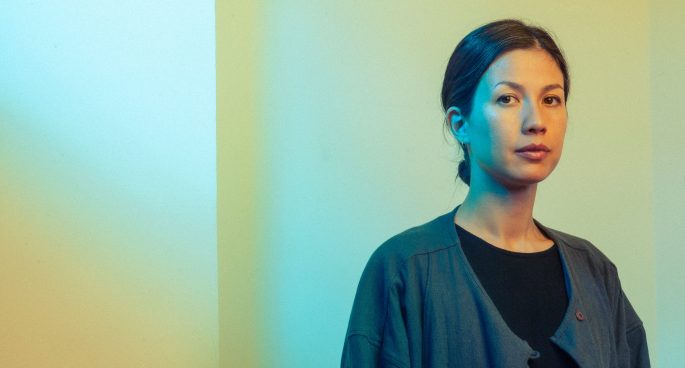 In 2017, the London-based indie pop musician Emma-Lee Moss (aka Emmy the Great) travelled back to her birthplace of Hong Kong to visit her parents and write her fourth album, April / 月音. Moss takes inspiration from the man-made and natural environment of the city – from the skyscrapers set at the base of Victoria Peak; from the neon signs along Nathan Road – for a McCartney-esque pop album that highlights the singer-songwriter’s impressive craft. In the time between writing and its release, Hong Kong’s destiny has shifted and become uncertain; but April remains a beautiful tribute to the island city and to Moss’ divided life between British and Chinese culture.

The Darwin singer-songwriter Leah Flanagan returns with her sophomore album Colour By Number: a lush pop record that examines the singer’s experience as a biracial Indigenous woman in Australia. Flanagan plays in the same space of soft rock aficionados like Sade and Norah Jones, but she colours the palette with inspired touches: the opener ‘Colour By Numbers’ recalls the best of early D’Angelo; while the spirit of 1990s g-funk possesses the synth line on the ‘Linen Girls’ chorus. This melange of influences, as well as Flanagan’s powerful voice, make for a rich and compelling album from a musician at the top of her game.