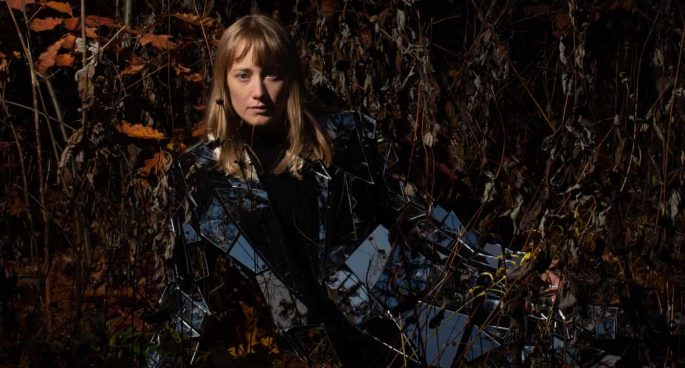 Toronto folk-rock band The Weather Station have returned with Ignorance: a thrilling and eclectic album about change in our times that is their most ambitious and best to date. Change is in the album’s themes – from lead singer Tamara Lindeman’s experiences with divorce and climate change activism – to its form – with the band expanding to include two drummers, a saxophonist, and a string section. But the real joy of the album is how the band can mix these diverse themes and styles – from jazz to classical to even Kate Bush-esque electro-pop – into something its own.

Brooklyn indie rock musician Margaret Sohn’s (aka Miss Grit) latest EP Impostor traces her sense of impostor syndrome as a half-Korean musician in white American music spaces. Switching in a flash from softer moments to big and blaring tracks full of distorted guitars and compressed synths, the EP maybe wears its St Vincent influences on its sleeve a little too garishly, but the clarity of Sohn’s vision and sound signals her as an upcoming artist to watch.

After her 2017 self-titled lo-fi debut, Newcastle’s Fritz returns with her sophomore album Pastel. Recalling Sleater-Kinney, New Order, and the early Crutchfield sisters recordings (Bad Banana, P.S. Eliot), lead singer Tilly Murphy has a seemingly effortless gift for making loud and catchy pop-rock songs about parties, hangovers, and falling in and out of love in the suburbs. A confident record from a new voice in Australian music.

The countdown is on until lockdown is officially over.…