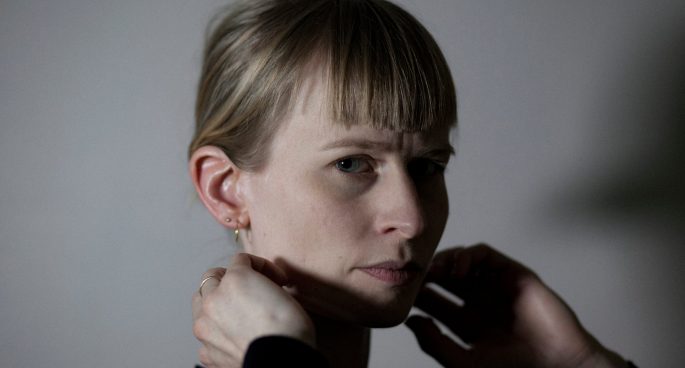 Enigmatic Norwegian musician and songwriter Jenny Hval delivers an expansive and all-encompassing sound on her seventh full length album ‘The Practice Of Love’, curating intense electronic sequences and thoughtful driving production. Hval’s hauntingly beautiful vocals shine through once again, as she dives into themes of growing older, one’s relationship with one’s self and the earth as well as deep diving into what intimacy truly means. Her ability to tap into the human condition is unwavering, solidifying her status as an eclectic and timely artist.

Melbourne indie-pop outfit Cousin Tony’s Brand New Firebird have released their sophomore album, ‘New Romancer’. It’s as shape shifting and experimental as ever, featuring catchy bass hooks, emotive vocals and nuanced melody lines. Expressing a kaleidoscope of emotions, songwriter and singer Lachy Rose conveys his bittersweet feelings throughout the record, with elements of retro sounds ensuring the songs are overflowing with infectious groove. The band’s debut album ‘Electric Brown’ was only released last year and shared similar soundscapes whilst dealing with issues such as religion, addiction and loss.

There’s certainly a lightheartedness to (Sandy) Alex G’s ninth album ‘House Of Sugar’, with a collection of intimate lo-fi pop tracks that feature shifting textures, experimental electronic elements and strong melody lines. The man behind the moniker, Alex Giannascoli, is a Philadelphian singer, songwriter and musician, whose music is generally upbeat and lively, despite often melancholic  lyrics and themes. The album is cohesive and effortless in its flow, with each song building on an underlying musical idea, making it a layered and wide ranging soundscape. Image by: Danny Clinch Earlier this year we saw…