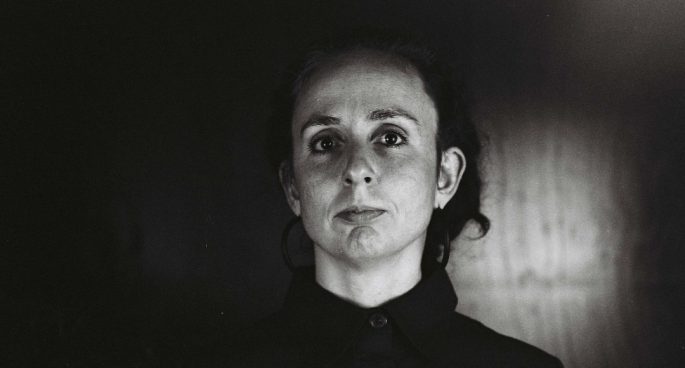 Melbourne folktronica musician Eva Popov’s (Hello Satellites) latest album There’s a Field is one of the strongest Australian records of this year so far. Reflecting the conditions of its recording – in a walk-in wardrobe in the moments between motherhood duties during Melbourne’s long lockdown – There’s a Field is a quiet and intimate album, but it never feels small. Setting her lyrics to deft arrangements elements of folk, electronica, and contemporary classical, there’s instead something of a transcendental beauty in Popov’s songs about love and healing.

Self-described as ‘cosmic country’, Athens, Georgia band the Pink Stones’ debut instead trends more towards the traditional Texas and Nashville country music of the 1970s than the group might admit. (Think of a George Strait song about loneliness and drinking with a hint of psychedelia and you’re pretty close.) But the group’s adherence to tradition and a good verse-chorus-verse structure is all the better for it, as Introducing… The Pink Stones is a rollicking, light-headed ode to stormy lovers, desert winds, and late-night barroom blues.

It’s been a while since the Memphis gospel singer Elizabeth King made a record – the last time was in the 1970s with the Gospel Souls, before retiring to raise fifteen children. But now, at the age of seventy-seven, she’s returned with her debut solo album, Living in the Last Days. Seeped in the American gospel tradition, King’s voice is at centrestage here, showing off the depth of her range and the power of a voice that hasn’t diminished in the years.