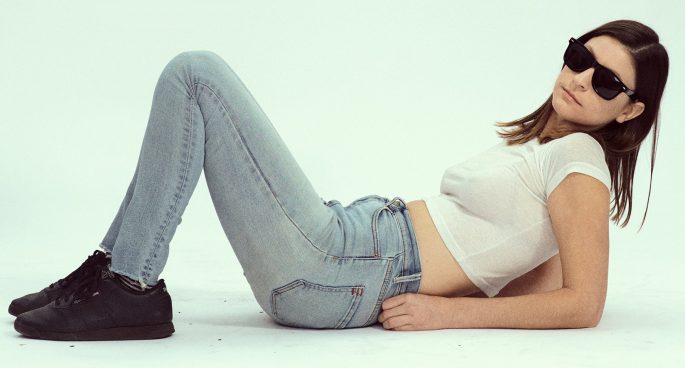 What happens when the cool girl grows up? Collen Green’s new album, Cool, is a caustic takedown of self-mythologies and romanticised youth. No one is spared: cutting witticisms and barbed one-liners are aimed at friends and lovers, but Green’s sharpest observations are aimed at herself.

박혜진 Park Hye Jin has made a name for herself on the back of her recent dance singles and EPs, but she’s switched things up for her debut full-length album. Before I Die is a singer-songwriter record with house and trap aesthetics. Hye Jin redeploys the loneliness, anxiety, and sexual frustrations of the migrant experience into club bangers. The beats and synth melodies are forward-thinking and deligtful, but it’s the frankness and intimacy of Hye Jin’s lyrics which really stand out.

Nico Hedley recorded his debut album, Painterly, in the middle of New York City, but the characters of his songs feel ripped straight from a Larry McMurtry paperback. Lovestruck men and women haunt small town bars  and hotels, sung to life by Hedley’s soft twang and stark arrangements of drum, bass, and steel pedal guitar. An extension of the late-night melancholia of Jason Molina, this is a strong and promising debut by a new American musician. 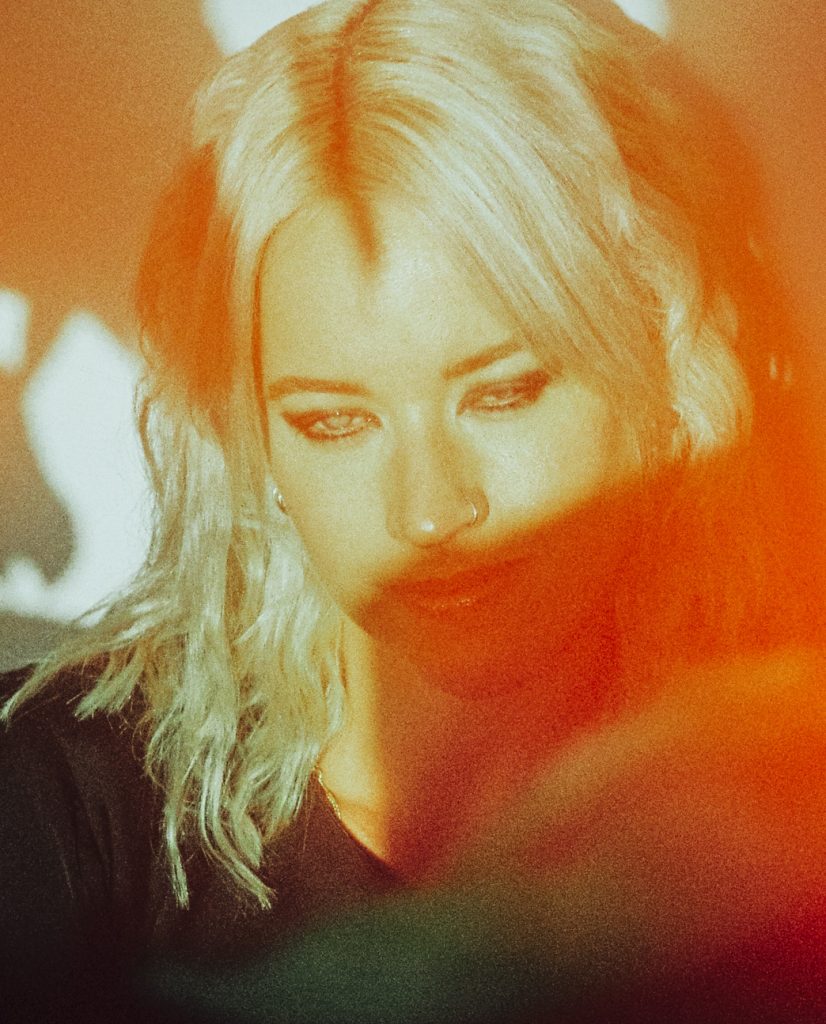