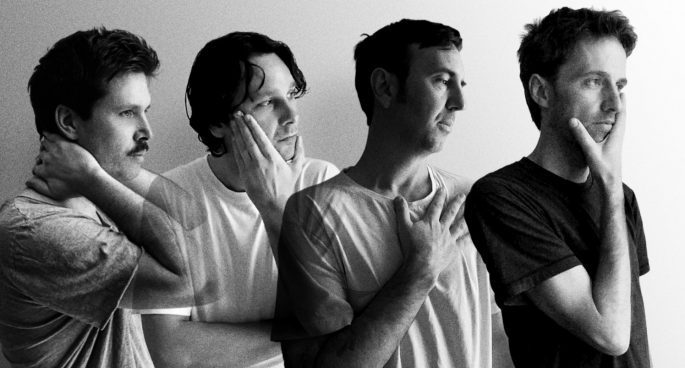 Melbourne electronica outfit Cut Copy return with their sixth album Freeze, Melt. Inspired by frontman Dan Whitford’s move to Copenhagen, Cut Copy’s latest shifts away from the electro-pop sound they made their name on their 2008 breakthrough In Ghost Colours for a Brian Eno-esque ambient and rhythm-heavy dance album. The music is more patient and ethereal than we’ve come to expect from the group, but when Whitford and co. hit their stride, as they do on album highlight ‘Like Breaking Glass’, they reach a sweetly melancholic mix of pop perfection that’s among their best work.

No Joy’s Motherhood may be the first post-100 Gecs album. The fourth release from the Montreal shoegaze project led by Jasamine White-Gluz, listening to the record from beginning to end has the feel of scrolling through the internet late at night. One midnight, White-Gluz is coasting on her shoegaze sound; the next, she shifts to a laid-back trip-hop beat; the minute after, the death growls of her sister and Arch Enemy lead singer Alissa White-Gluz rip right through the record. This melange of genres and influences hits its peak on ‘Four’: a strange mix of grunge, ’90s hip-hop, and Jamiroquai-esque disco that on its face shouldn’t work, but somehow coheres into one of the best pop songs you’ll hear this year.