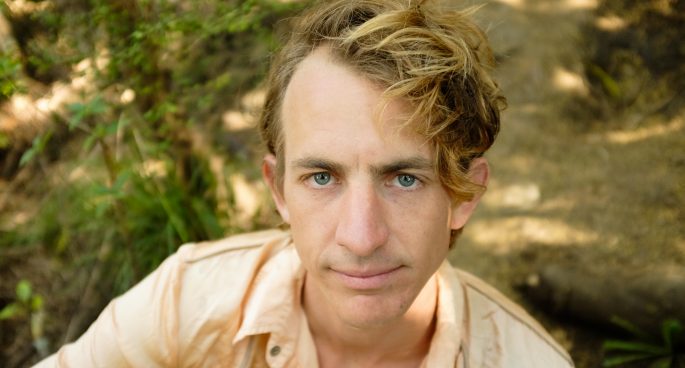 Is there a more aptly named rock musician than Buck Meek? On his second solo album Two Saviors, the Big Thief guitarist sings country ballads about love and nature in a voice so quiet you’d swear he was shy about performing them. As a member of the New York indie rock group Big Thief, the softness of Meek’s guitar acted as a counterbalance to lead singer’s Adrianne Lenker’s raw nerve songwriting. That cathartic energy of Lenker is missed here: Meek’s whispery voice can too easily fade into the background; but nonetheless, there’s an intimacy to Meek’s voice and guitar that makes Two Saviors an instantly charming and welcome companion to Lenker’s own solo album Songs from last year.

Pearl Charles may be the first post-Avalanches country musician. On her psychedelic country album Magic Mirror, the Los Angeles singer-songwriter shows off her innate gift to blend genres and styles into something her own. Listen to opener ‘Only For Tonight’ and you can get a sense of how seamlessly she do this: ABBA’s disco, Carole King’s balladry, and the melody to Otis Redding’s ‘(Sittin’ On) The Dock of the Bay’ all combine to create potent pop song. Comparisons to Bonnie Raitt and Karen Carpenter will inevitably haunt her reviews, but the true spirit of her work is the mash-up culture of DJ music.