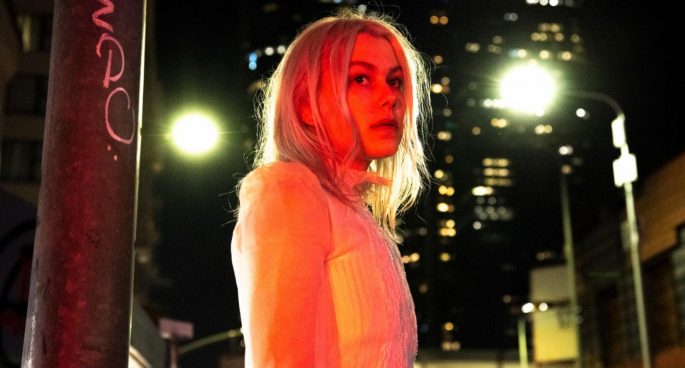 Phoebe Bridgers seemingly came fully formed with her 2017 debut Stranger in the Alps. The then twenty-two Los Angeles singer-songwriter wrote lyrics that were poetic, snarky, and confessional, recalling the work of Elliott Smith and Mark Kozelek, but with all the confidence of someone who’d been doing this for half a century. Now, after releasing projects with Lucy Dacus and Julien Baker (2018’s boygenius) and Conor Oberst (2019’s Better Oblivion Community Garden), Bridgers offers her sophomore effort, Punisher: a joyous ode to depression and dependence, and a lyrical masterpiece about love, travel, and imposter syndrome. The music shifts between propulsive indie-rock to in-the-corner-by-yourself-at-the-party depressed ballads, but it’s in the lyrics that Bridgers really shines: “You were screaming at the Evangelicals / They were screaming right back from what I remember”; “I used to joke that if they woke up up / Somebody better be dying”; “We hate ‘Tears in Heaven’ / But it’s sad that his baby died”. Quotable after quotable – too many to quote.

How to describe the music of Arca? On her fourth album KiCk i, the Venezuelan experiemental electronic producer Alejandra Ghersi, who made her name producing albums for Kanye West, Bjork, and fka Twigs, has created an underworldy collage of sounds, genres, and images: 8-bit melodies tip-toe along Blade Runner-esque synths, reggaeton beats clash with an unsettling bass, video-game sound effects puncutate what sounds like a dial-up modem. Above all this embraced chaos, Ghersi sings and raps about sex, identiy, and non-binary genders in her home of Caracas, Venezuela. An unpredictable and ecstatic sonic experience.