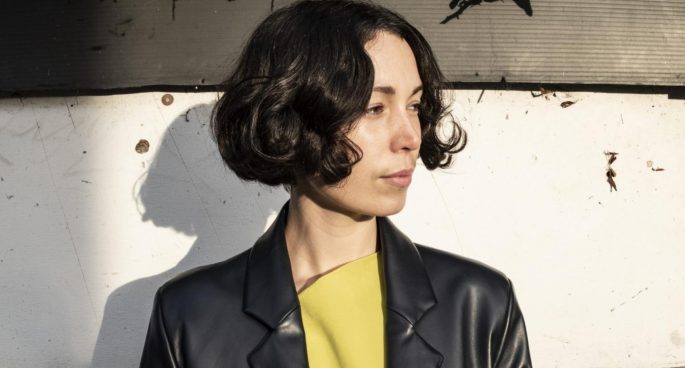 It’s been three years since the Welsh producer Kelly Lee Owens made her name as one of the most exciting electronic musicians of the moment with her self-titled debut: an experimental electro-pop record that felt equally inspired by four-in-the-morning microhouse of Ricardo Villalobos as it was by Grimes’ early lo-fi albums. After working with Jon Hopkins and St. Vincent, Owens now returns with Inner Song, an exhilarating and spacious dance record about dreams and solitude. As on her debut, Owens takes the tools of techno – four-on-the-floor beats, thumping bass, glitchy synths – to craft dream-pop melodies, her airy vocals drifting over club-ready tracks. This is music that’s as concerned with the listener’s inner self as it is with making your body move,  and it marks Owens as an essential contemporary composer.

There are few people in the world who could say they can match Angel Olsen vocally, but H.C. McEntire has the proof: before coming to make a name for herself as a solo artist, the North Carolina singer-songwriter toured the world as Angel Olsen’s backing vocalist. McEntire made use of the connections she fostered touring on her debut Lionheart, which featured vocals from Olsen and production from Kathleen Hanna. On her sophomore effort Eno Axis, she strikes out in her own direction, handling production between herself and her band. The result is a haunting and poetic country record that beautifully captures McEntire’s experiences growing up queer in a Southern Baptist family.