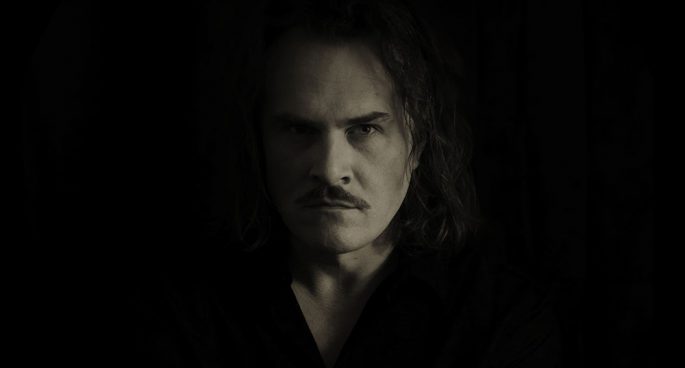 Melbourne based multi-instrumentalist and singer J.P. Shilo has released his second album ‘Invisible You’. Having collaborated with the likes of Roland S. Howard, Tropical Fuck Storm, The Triffids, and Adalita, his sophomore effort brings together Sonic Youth’s Steve Shelley, Mick Harvey, and The Beasts / Scientists’ Kim Salmon. Shilo acts as a ringmaster on the record, and is full of swagger and confidence while slowly revealing each layer of his mystical songwriting.

Staying down in Melbourne, we also hear the debut solo album from Elizabeth Mitchell. After dream-pop band Totally Mild called it a day, the songwriting prowess and vocals of its front woman was missed but returning mononymously on ‘The Wonderful World Of Nature’ we see Elizabeth at her most vulnerable and open. These tracks sparkle and shimmer with luxuriant melodies, melancholic lyrics and haunting yet blunt vocals.

And Dutch band Yin Yin release their debut album which first saw the light of day in a ballet school in a remote village near the Alpaca Mountains. Giving a huge nod to South East Asian influenced disco and funk, the group deals heavily in bass grooves, catchy head-bobbing rhythms and adventurous guitar noodling. If you’re a fan of Khruangbin or Altin Gun, you will dig this.