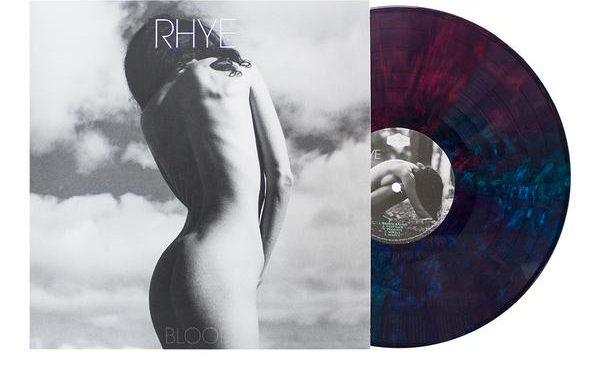 Tim Higgins continues to fill in for Andrew Khedoori, with a focus this week on late night vibes.

Punk girl H.C. McEntire has revisited her country roots with her debut album ‘Lion Heart.’ Have a listen to ‘A Lamb, a Dove,’ and you’ll wonder why she didn’t make the transition sooner.

R&B group Rhye have dropped the ‘ultimate late night album’ with ‘Blood,’ ‘Count to Five’ from that album will make you realise that Tim isn’t exaggerating.

And lastly, sixties Thai funk inspired group ‘Khruangbin’ have released a funky and almost psychedelic new album ‘Con Todo El Mundo.’ Check out the instrumental ‘Maria Tambien’ from that album, and good luck getting it out of your head.