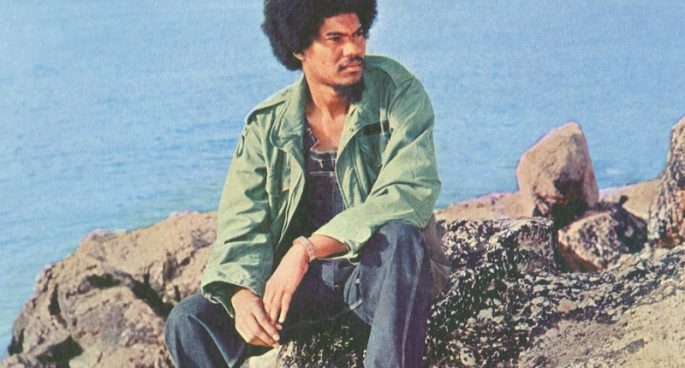 The 1972 self-titled debut album by Terry Dolan which was shelved for 44 years has finally been resurrected, weaving free-spirited folk rock and soul and gospel overtones.

Compilation Togo Soul takes us back to 1970s Togo, drawing from the worldwide influence of James Brown, and ‘voodoo’ and jazz style sounds. 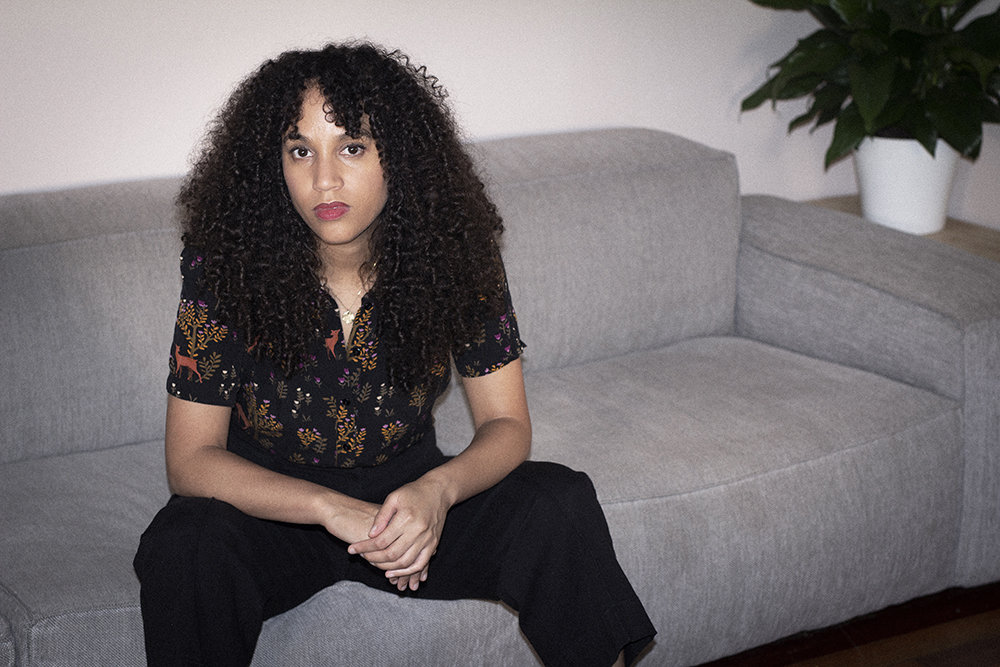