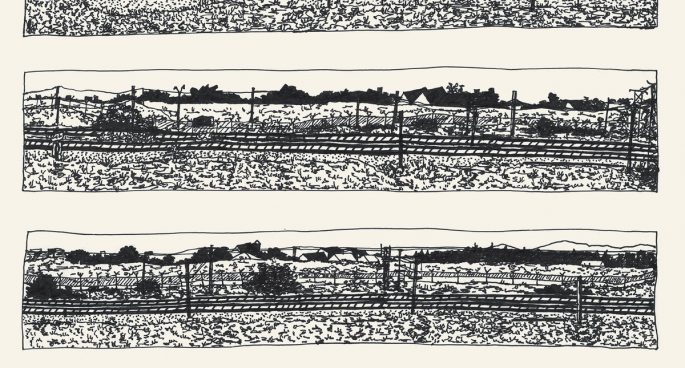 New Music with Steph Liong is back for another week!

Shannon Shaw, best known as the lead singer for indie/garage band “Shannon and the Clams” has released her first solo album. Titled “Shannon in Nashville”, the album features nostalgic and polished sounds from the 60s. It also features musical guests from blues/soul music that have previously collaborated with Elvis Presley and Aretha Franklin. Take a listen to “Goodbye Summer”.

Staying in Nashville, singer/songwriter Erin Rae has released her new album, “Putting on Airs”. A dreamy, lush sounding indie/folk album, Rae celebrates Americana and recounts the experience of coming out, as well as the mental illnesses of her loved ones. Featured is the song “Love Like Before”.

Celebrated singer/songwriter John Parish has returned with his new collaborative album, “Bird Dog Dante”. Parish joins many of his past collaborators to create a record featuring stirring songs weaving different textures from droney synths to light piano melodies. The song “Rachel”, featuring frequent collaborator PJ Harvey, was is unique in that it was recorded using two iPhones being played back to each other.