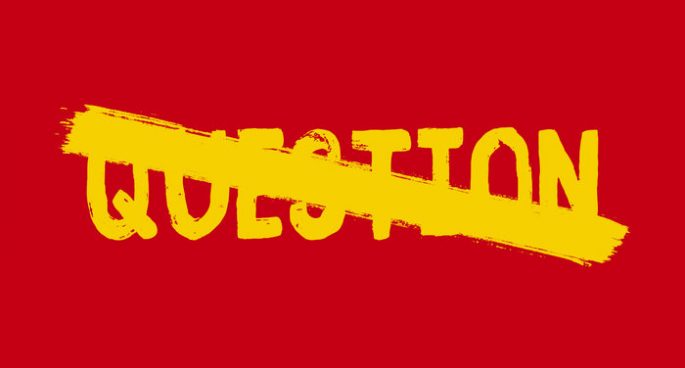 Steph Liong is back delivering the goods, with the new music for the week.

Acclaimed US hip-hop producer Apollo Brown and dynamic MC Locksmith have released a new collaborative album titled “No Question”. This project is unique for the current hip-hop scene, as it only has the one MC and one producer, resulting in a cuttingly personal album. The beat inspired by the boom bap era of the 90’s paired with Locksmith’s spitfire of bars (which were reportedly written out of memory) creates an incredible sound. Take a listen to “Slow Down”.

Then onto something a little different from Hamish Kilgour. He has just released his second solo album “Finkelstein” which has some wildly charismatic embellishments from saxophones, vibraphones, and even samples of his own footsteps. The album started as a children’s fairy tale for his son, which explains the almost out of this world feel. Check out this song “Sidetracked”.

Finally, we’re going a bit different again with British producer Chris Ward, otherwise known as “Tropics”. His 3rd album “Nocturnal Souls” marries together electronica, down tempo beats, jazz, pop, and even a bit of psych rock. If you’re a fan of BADBADNOTGOOD this one’s for you, as it follows a similar lineage and marries it with seemingly disparate genres. Have a listen to “Velvet”.