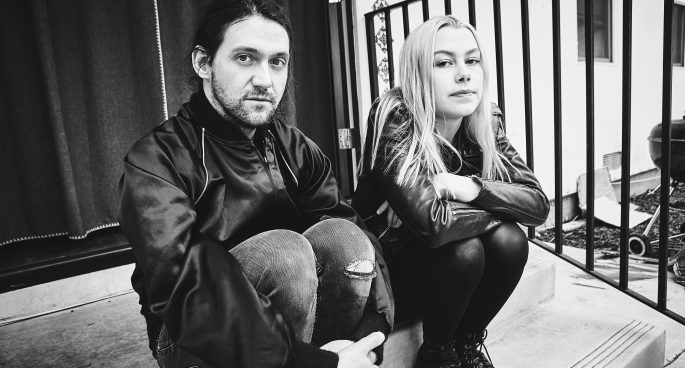 First up on New Music is Better Oblivion Community Center, composed of duo Phoebe Bridgers and Conor Oberst, who you might know from his work in rock band Bright Eyes. This self-titled debut album showcases the pair’s confessional and honest songwriting, and has received critical acclaim upon release. Check out this track “Dylan Thomas”.

Moving on to the 5th studio album from American band Beirut, titled Gallipoli. Named after the band explored the island town and even did a bit of recording there, this album displays them returning at their finest. This one’s called “Family Curse”.

Finishing up for the week with the debut album of Sydney trio Key Out, called What (do) you see. Produced by J Walker, otherwise known as Machine Translations, this album has a dreamlike quality and textured wall of sound guaranteed to get you singing along. Take a listen to “I See”. 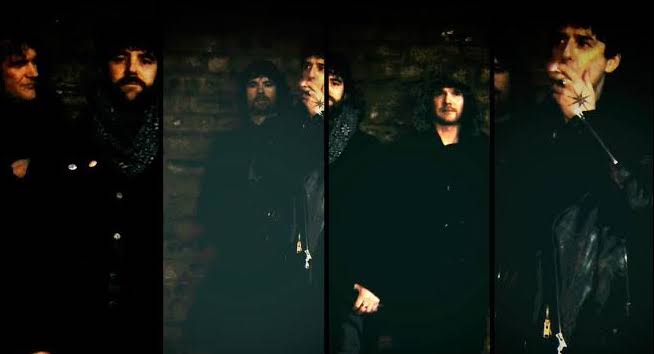