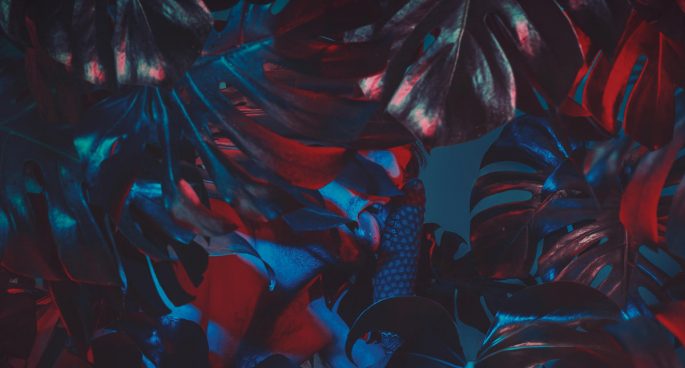 Kicking off your week with some brand new music.

Starting off with Brisbane-bred and Melbourne-based musician Laneous, and his debut solo album Monstera Delicisa. Boasting a mix of soul, exotica and funk, his work has a confident smoothness about it that equally croons and bops throughout. This one’s called “My Song”.

Moving on to another debut album, with the work of Canadian singer-songwriter Lydia Persaud in Let me show you. This album is mellow and reflective, based on themes of love and heartbreak as well as personal experiences of gender and race. Take a listen to “No Answer”.

Finishing off for the week with Clinic and their first album in 7 years Wheeltappers and Shunters, which takes its name from a 70’s variety TV show. Working with skeletal post-punk sounds and some left field pop experiments, this album acts as a ‘satirical take on British culture’. Check out this song “Flying Fish”.

DATE POSTED
Monday 13th of May, 2019
PRODUCED BY
CATEGORY
TAGS
SHARE
SUPPORT US