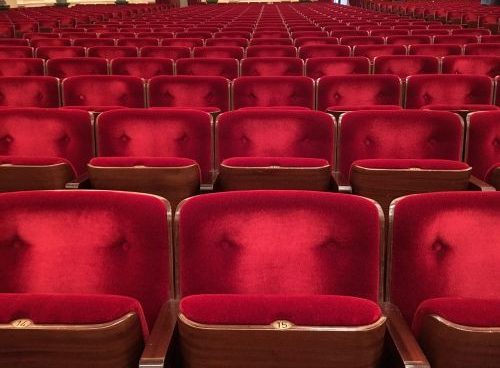 Sydney and Melbourne are well-established cities in Australia with a lot of artistic platforms for emerging artists.

However, the same does not happen in other capital cities, like Brisbane, and in most regional communities across Australia.

A new platform from La Boite has been launched to support emerging artists and include more diversity in the performing arts. 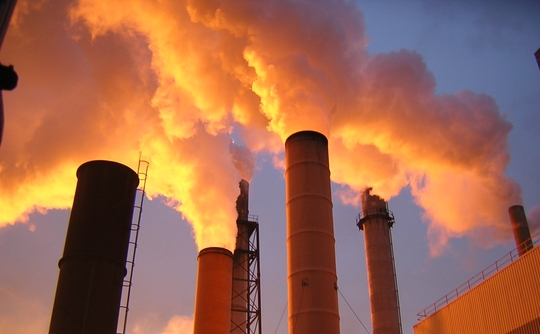 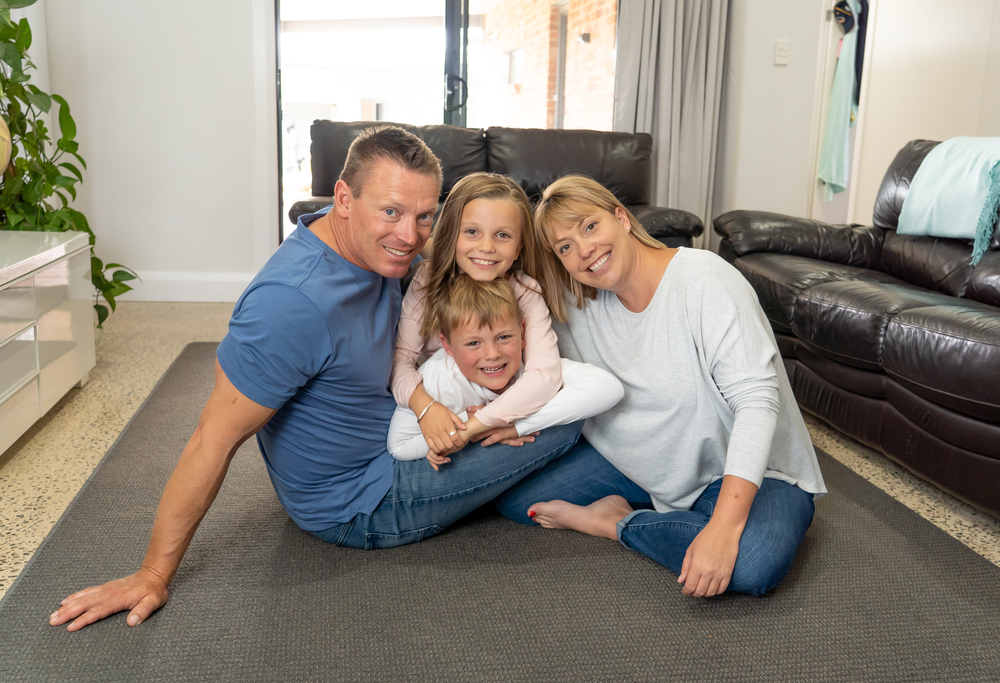 The War in Ukraine is an ever shifting situation… 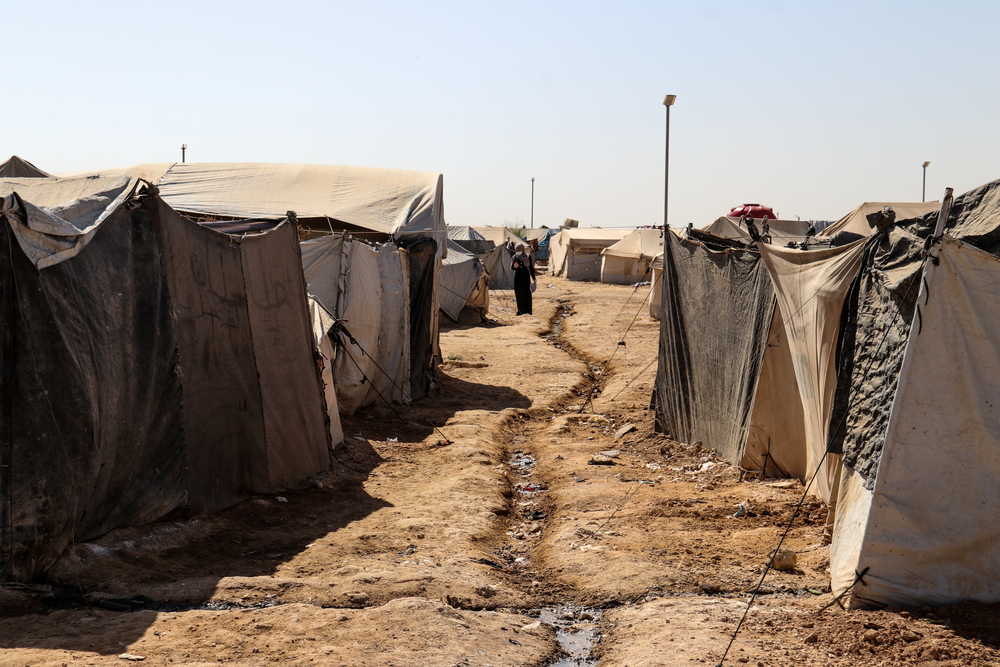 The Federal Government is set to repatriate over 60…