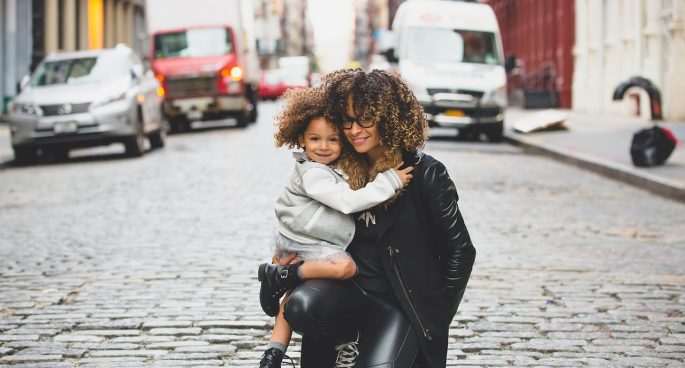 Welfare fraud has been in the sights of the government since April last year, following the release of a controversial report into Centrelink’s automated debt raising and recovery system. But now, the government has announced a new policy that will specifically target welfare claims being made by single parents. Under this scheme, friends and family of a single parent claiming welfare will be forced to sign legally-binding declarations vouching for their relationship status.

Chief Executive of The National Council for Single Mothers and their Children, Terese Edwards, is a critic of this move, arguing that this policy is ‘demeaning’ and unfairly targets low-income women. She joined us on The Daily to talk about the implications for single parents.