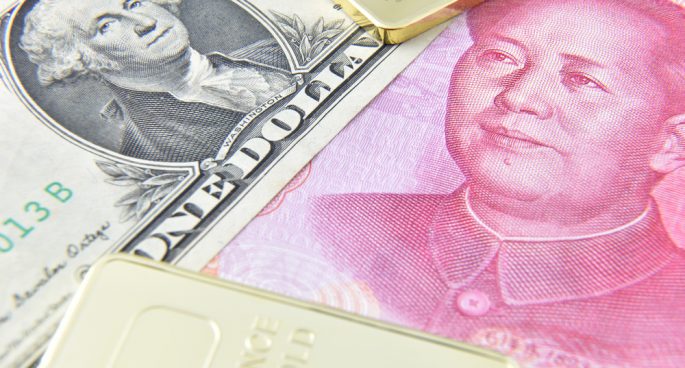 The Federal Government has recently announced changes to political funding laws in an attempt to quote “strengthen Australia’s democracy”. The changes aim to curb foreign influence in our political system by stopping donations to political organisations from overseas. These changes however will also affect the work of charities such as World Vision and the RSPCA, who have been deemed to have the capacity for political influence.

Wednesday Daily producer Victor Petrovic spoke with Deborah Smith from the Communities Council for Australia, a group which advocates for Charitable Organisations, about how these changes will affect charities.