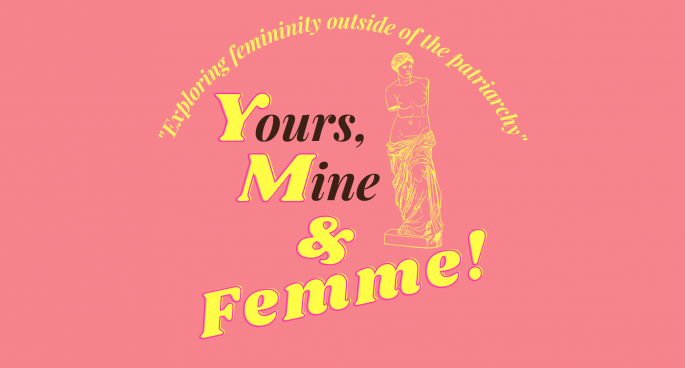 2SER’s long time volunteers Beth Tracey and Isabella Michie have debuted their new show ‘Yours, Mine & Femme!’ in which they explore femininity outside of the patriarchy.
Beth and Bella started YMF as a little segment on Thursday Drive and are so excited to finally have their own 1 hour show airing Mondays from 7-8pm dedicated to putting a spotlight on issues affecting female and feminine identifying persons of all ages, cultures, sexualities and abilities.
For their first episode, with the election looming YMF take a deep dive into the power of the female vote. There’s no denying that women have been the centre of the political debate within the past couple years. But will women’s votes be the decider in this years election?

Belle caught up with Professor Michelle Arrow about both Anthony Alabanese and Scott Morrison’s campaign this year and what power the female vote will hold come May 21st. But that got them thinking about the history of the female vote, so Beth caught up with historian James Keating to hash out how women in Australia won the vote.

Listen back to the debut episode here, and don’t forget to tune in Mondays at 7pm!