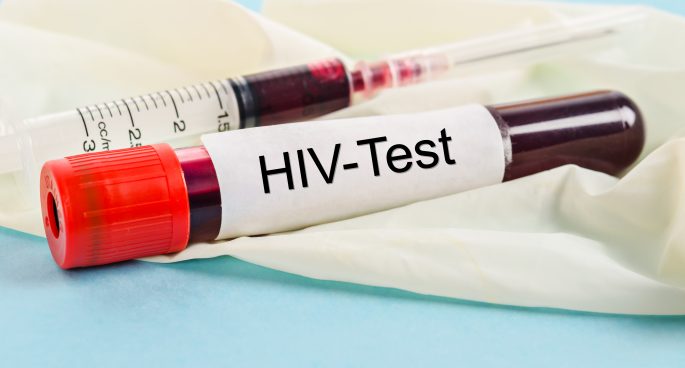 Chair of the Victorian HIV Legal Working Group, Paul Kidd, talked to Nic about what this means for people living with HIV.

Kidd said that the research ‘adds very strongly to the research base’ on whether undetectable viral loads transmit HIV. Another piece of research, the PARTNER study,  looked at homosexual and heterosexual couples in Europe.

Paul said that this research helps reduce stigmatisation about HIV and help alleviate people’s misguided fears and myths. He said that HIV-positive people like himself “experience the fears that someone else has about us”. Research and education can help the mental health and self-esteem of people who are HIV positive.

In all Australian states, transmitting HIV recklessly or intentionally is a criminal act. In Victoria and South Australia, there are criminal provisions relating to putting people in danger which means you may be prosecuted without having transmitted the HIV virus. Although courts have rejected cases in the past, Kidd says he “can’t give anyone an assurance that they’re [legally] protected by an undetectable viral load”. Kidd says that HIV should be treated as a health issue, not a criminal justice one except in the most extreme cases.

10% of people who are HIV-positive do not know their status. Gay men can access free HIV-testing in Sydney and anyone can find a testing service here. 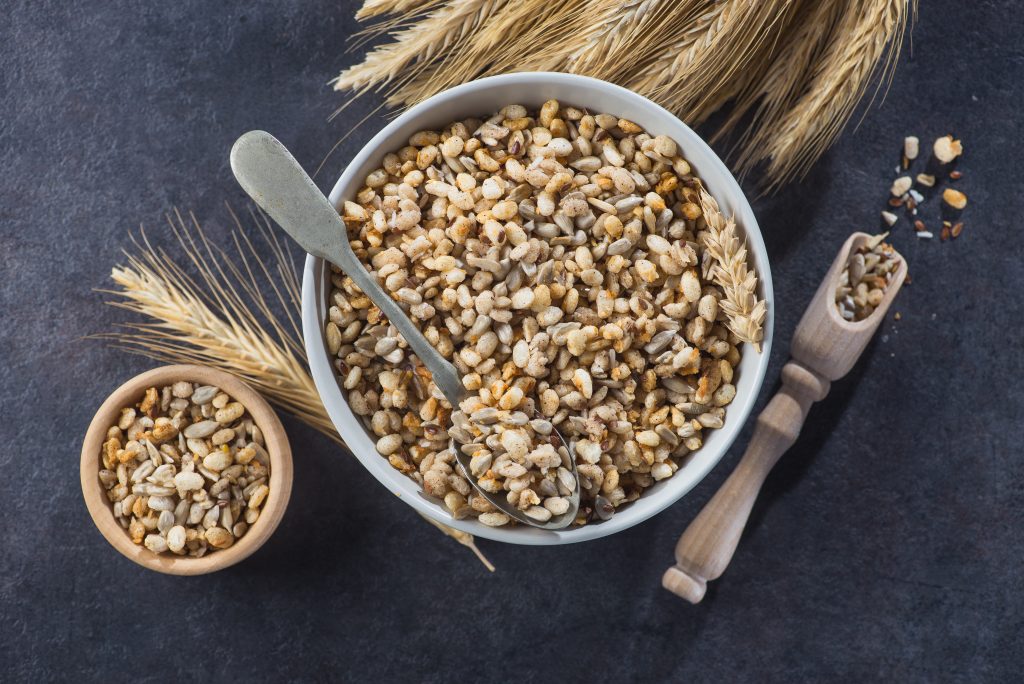