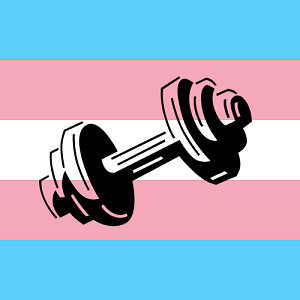 This last federal election cycle there was a lot of heated debate in the media about the place of transgender athletes in women’s sport. This was nothing new. Similar polarised conversations were sparked by the 2020 Tokyo Olympics. Last week, new research was published that examined “the role of the media in framing transgender participation in sport as a “legitimate controversy, and thus up for public debate”. To discuss this study, we were joined today by co-author Monica Nelson , a PHD student from the University of Waikato.