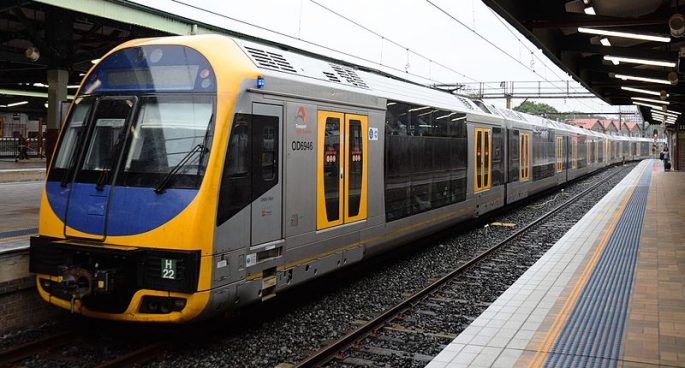 The start of the week saw Sydney’s train network thrown into disarray after a tragic, morning fatality at Wentworthville. But the issues stayed throughout the day with delays causing chaos even eight hours later during the peak end of work period.

These issues were “inevitable” according to Rail, Train and Bus Union who have voiced concerns that the newly launch timetable overhaul allows no slack to address delays, has “mothballed older trains” back on the tracks and was built without any consultation with works.

Alex Claassens, NSW Secretary of the Rail, Tram and Bus Union, spoke to Nic about the issues.