Nick Brodie: On The Need For Millennial Historians 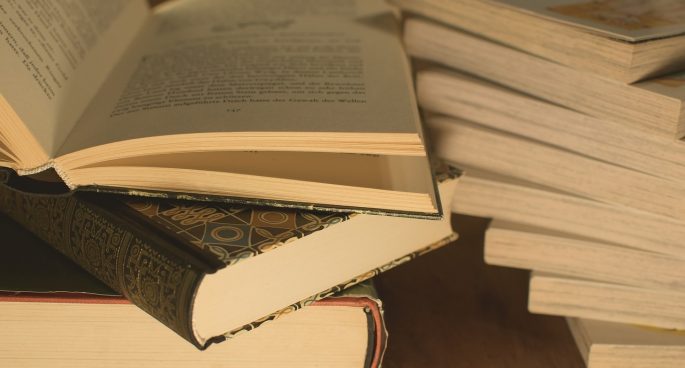 Nick Brodie is a rare breed. He’s a historian, but not the grey haired professor you’d imagine. In fact, during his first ever radio interview he was told that he was too young to be a historian. But Nick carried on and went on to write a number of history books including; The Vandemonian War, 1787 and Kin. The books delve into topics including the colonisation of Tasmania, Australia’s history prior to British colonisation, and Australian family histories.

Nick will be presenting a number of talks in May at the Sydney Writers Festival, and we talked to him on The Daily to find out more.

Nick Brodie: On The Need For Millennial Historians