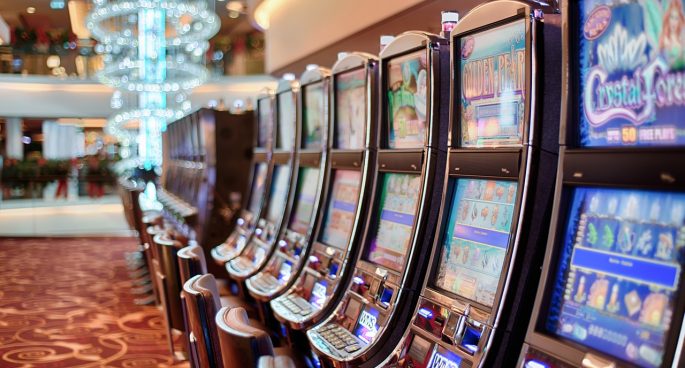 The Berejiklian Government yesterday announced a shake up of the NSW Gambling Industry, placing a cap on new poker machines and large fines for badly behaved online book makers. The Gaming & Racing Minister Paul O-Toole said yesterday that those in areas of lower socioeconomic status were being disproportionately affected by Gaming machines and would therefore have their machines capped.

The Greens Spokesperson for Gambling Harm Justin Field has been critical of the move, saying it does not go far enough in mitigating the impacts of gambling in our community. The Daily spoke to Justin Field this morning.