No Detention.. but for everyone and for good? 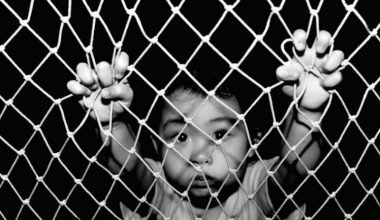 People have called it a stain on Australia for many years – the imprisonment of children who arrived to the country by boat. Condemned by the UN, Australia was the only country to have mandatory detention of children in the world. But over the weekend the government announced that no more children were being detained on the mainland.

There were nearly 2,000 children in detention in 2013 when the Coalition led by Tony Abbott took power but over time they have been slowly and systematically removed.

But how many children remain in detention overall and are in danger of being placed there in the future?

Tim O Connor, from the Refugee Council of Australia joined us this morning

No Detention.. but for everyone and for good?