A Healthy Ocean is a Quieter Ocean 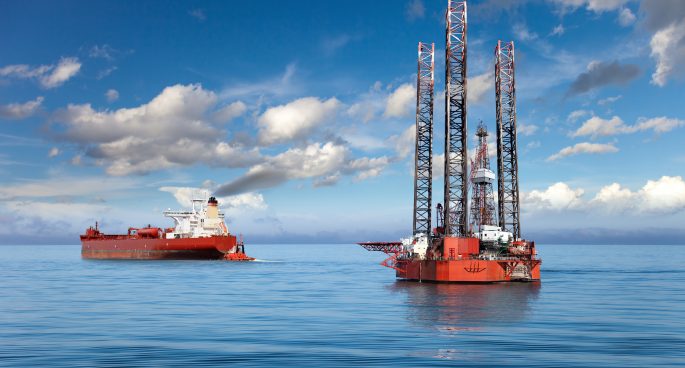 What sounds does the ocean hold? The surf? Whale songs? The chatter of marine life? Unfortunately it also holds the slightly less serene man-made noises.

While many policies focus on the issues of overfishing, pollution, and the impact of climate change. An international team of scientists have recently released a report calling out for urgent action on the impacts from human-induced noise on marine animals.

We spoke with two of the researchers: Professor Christine Erbe the director, of the Centre for Marine Science & Technology at Curtin University and Dr. Miles Parsons  a Research Scientist at the Australian Institute of Marine Science.

A Healthy Ocean is a Quieter Ocean