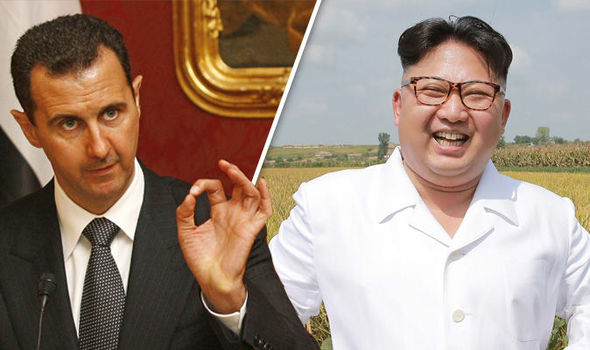 The UN has found in a recent report that North Korea has been sending military aid to assist Syria with chemical weapons attacks. The report revealed that North Korea has been sending missile technicians to work on chemical weapons and missile plants in Syria, along with overall 40 shipments of banned missile parts, acid resistance tiles, valves, thermometers and other unknown material. It is not just Syria receiving assistance from North Korea, Myanmar has also been named in the UN’s report. It is believed that North Korea earned up to $200 million from banned exports in 2017 alone. That North Korea continues to do brisk business with other rogue states despite being subject to perhaps the tightest sanctions regime. Joining is now to discuss more about this is Dr Alison Pert from The University of Sydney.

Whatever your thoughts on the matter of privatisation of…