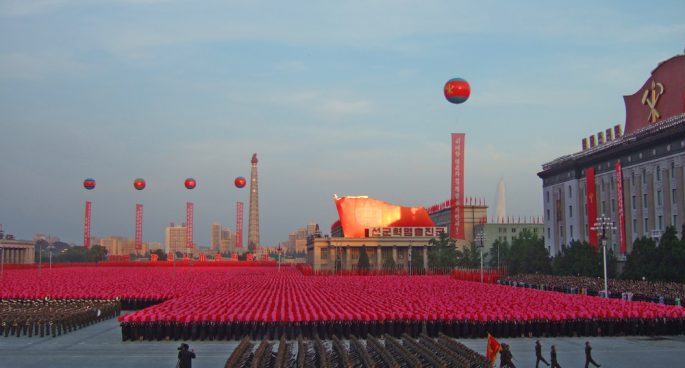 In the Eve of the Winter Olympics held in South Korea, Kim Jong Un has led his nation on a military parade consisting of 50,000 people and 13,000 troops to mark the 70th anniversary of its armed forces. Meanwhile, in South Korea, the sporting event has been labelled the ‘Peace Olympics’. Associate Professor Dr Bronwen Dalton in Foreign Countries and People at University of Technology Sydney joined us to discuss how the Winter Olympics may change the tense relations between the North and South