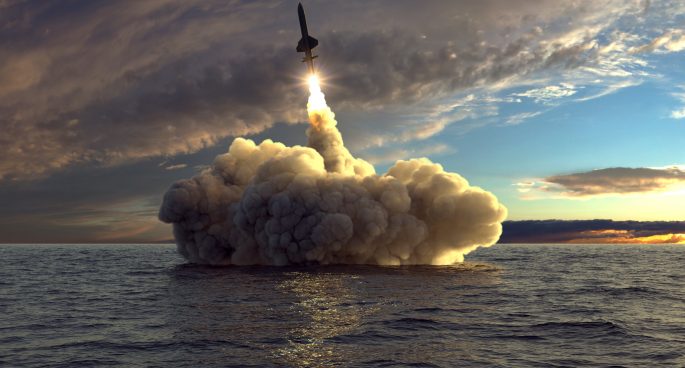 Last Thursday, North Korea launched two ballistic missiles which is their new type of tactical guided projectile in the East Sea. These new ballistic missiles have improved versions of a solid fuel engine and tactical guided missiles could potentially mean it is harder to intercept. North Korea is banned from testing these missiles under UN Security Council resolutions since state media considered it as “one of the world’s most powerful weapons”. This weapon testing stresses the progress of the weapon programme after denuclearization talks with the former President Donald Trump. Joined us earlier was Professor Justin Hastings from Sydney University.