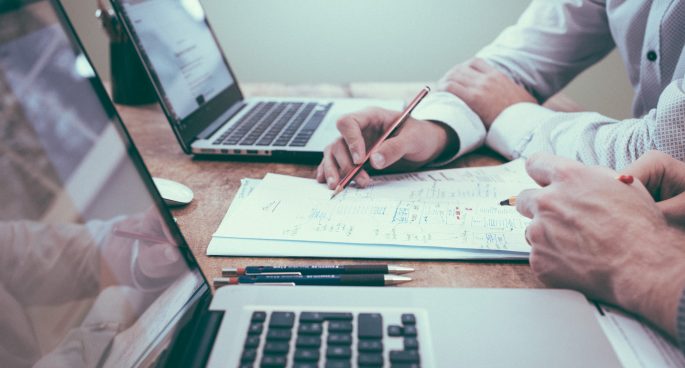 The verdict being “charged not guilty by reasons of mental illness” has had serious impacts on the victims as they have felt that this verdict does not recognise the harm suffered by them. SBS Insight, on June 2nd, looked into a major case from 2015 with Wendy Robinson, whose parents were killed by her brother five and a half years ago. Her brother was charged not guilty by reasons of mental illness, however Wendy was greatly disappointed stating “What a lot of us victims aren’t happy with is the words ‘not guilty’. It’s a slap in our faces saying they’re not guilty of the crime”. But what changes should be made to this verdict? How can we still charge them guilty with the exception of mental illness? Dr Andrew Burke joined us from the Macquarie University Law school where he specialises in criminal justice and environmental crimes. Prior to joining Macquarie Law School, Andrew was a solicitor in private practice specialising in criminal defence.