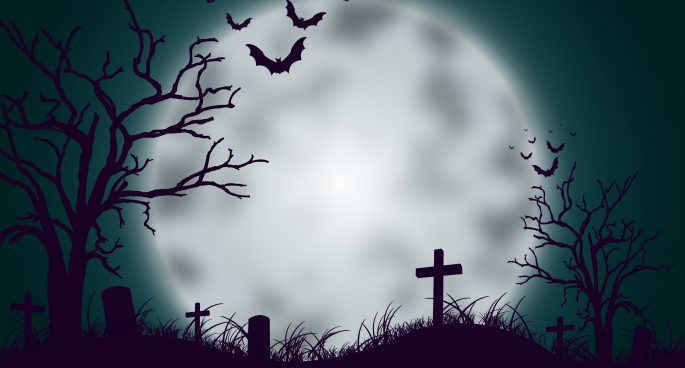 This week on Not News, Australia’s most haunted streets showcase ghost stories featuring mysterious women in white robes and fatal crashes. On Halloween, a taxi driver has described a chilling paranormal encounter with a phantom nun appearing in his car.

Kanye West has again made headlines, following up on his recent meeting with Trump. He now tweets he is distancing himself from politics: ‘My eyes are now wide open and now I realize I’ve been used to spread messages I don’t believe in.

What should have made news this week? The fact that our global wildlife population has fallen by a shocking 60%. It’s a clear example of the presence of climate change and global warming.

It can be difficult to deal with corporate affairs,…

Land of the Fair Go, But the Rich Get Richer

Inequality is a problem all over the world, and… The Smith Family’s Back to School Appeal 2020

Bushfires and the Aboriginal Experience

The current bushfire crisis in Australia is unprecedented. With…