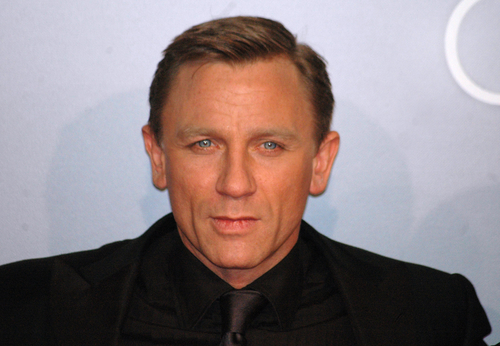 Thursday calls for a rundown of all the stuff that somehow made its way into news circles this week, and who better to bring it to us than Cheyne Anderson.

This week, Cheyne and Nic talked the US Government’s One Nation callout, the next James Bond, and…well, we rather wouldn’t say. The dynamic duo also took a moment to touch upon the Yarra Council’s January 26 decision.

It can only mean Not News, with the one and only Cheyne Anderson!