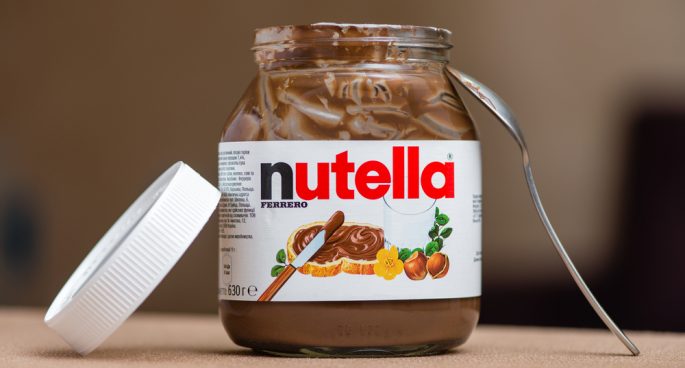 It’s swung around even quicker than usual! News stories that somehow crawled their way into the mainstream news cycle, an epic rant or two, perhaps a disagreement somewhere in between…that can only mean Not News with Cheyne Anderson.

This week Cheyne payed tribute to the death of New Zealand’s first cat, expressed her frustration at other people’s frustration about the change in the nutella recipe, and why parliament’s dual citizenship rule is a load of tripe.

In more serious matters, Cheyne says we need to take a long, hard look at ourselves as Australians, as the situation on Manus Island worsens by the day.