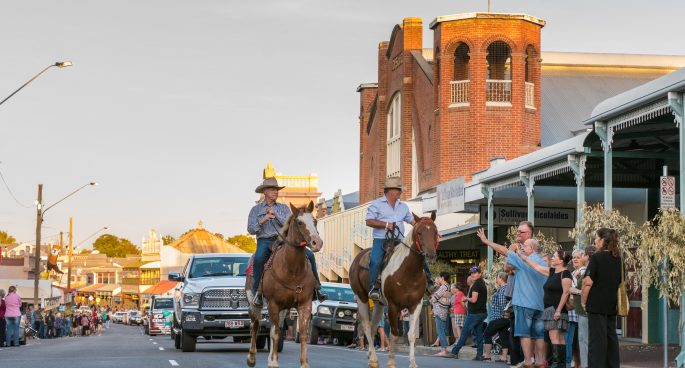 Thursday mornings at 2ser can only mean one thing.

It’s that time when Cheyne Anderson comes in to scrutinise some of the bizarre stories that made their way into the beaming lights of the mainstream news cycle. It’s also where she bring attention to an important story that wasn’t covered enough.

Australia loves a vote
To fill the hole left by the plebiscite, the Guardian Bird of the Year poll for 2017 is open and things are already getting heated, with accusations of automated votes for powerful owls. Nic has promised to riot in the streets if the bin chicken doesn’t come out on top – the bird that Australia deserves, not the one we want.

Is there something loose in the top paddock? Australia’s favourite out-of-touch-uncle, Bob Katter MP runs through the gamut of human emotion during his comments addressing the result of the same sex marriage vote – but not for the reason you might think. Every 3 months someone is eaten by a croc in the top end, and it needs to be stopped yesterday.

When you know, you know. You know?

Frances Abbott is engaged after dating a guy for 2 weeks and we don’t know which side of this debate we hate more. Should everyone just butt out of someone’s personal business? Or is the gossip around the former-PM’s daughter fair game? Actually, who cares?

A joint report from UTS and UNSW came out this week that revealed that a third of backpackers are paid $12 per hour or less, and the average wage for fruit-picking in Australia is $5 per hour. They are some dire figures and something that is not surprising to most of us. Is it a form of modern slavery? Cheyne and Nic discuss.