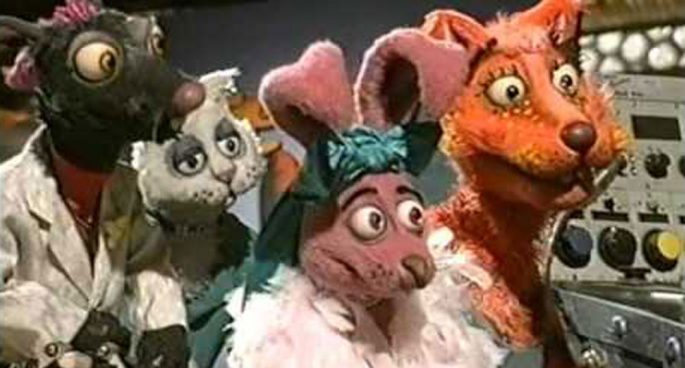 This thursday morning, Nic chats to Cheyne Anderson about the news stories that somehow crawled their way into the mainstream news cycle, and of course one story that people should be paying more attention to.

This week Cheyne waxes lyrical about how our lives have(n’t) changed when Amazon launched on 5 December. Now cheap merchandise with exorbitant shipping costs can finally be yours!

Andrew Bolt wrote a column apologising to women for not believing the allegations made against Don Burke sooner. #notallmen

You might remember the 1990s show, Feral TV – scruffy-looking grungy puppets who took over a TV station during prime time kids TV. ACMA released a media statement on twitter stating that if Feral TV existed today, they would shut it down and refer them to the invasive species council.

In more serious matters, Cheyne says that MIssion Australia has released a report saying that the issue worrying most young Australians is mental health. 2SER’s The Wire explored this in their podcast about Black Rainbow – an initiative of the Freedom Centre for Australian queer youth to support each other and their communities to be informed, happy and healthy about their sexuality, sex and gender.

If this has brought up any difficult issues for you call Lifeline on 13 11 14.