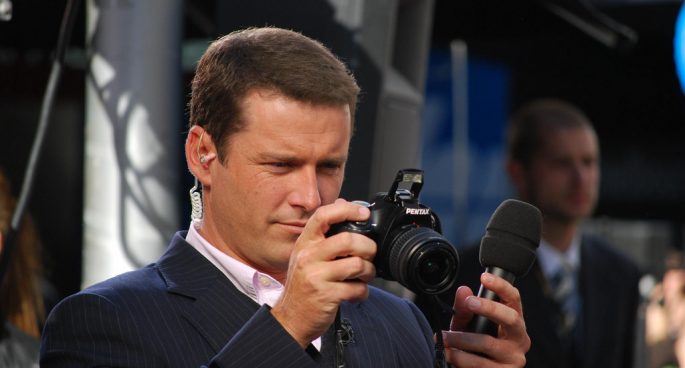 Things that are clogging the news feed this week includes Clive Palmer who is making another attempt to get back into politics. Also the scandalous news of Robbie Williams, who controversially stuck up his middle finger at the World Cup during the ceremony. And finally Channel 9 star Karl Stefanovic talks down on Channel 7’s Sunrise stars for thinking they’re “too good” for the Logies, dubbing them boring.

And for what should actually be clogging our newsfeed is the Northern Territory Government’s removal of 15 children residing in the Tennant Creek area from their families, following the rape of a 2-year-old child.