Not News with Max Grieve 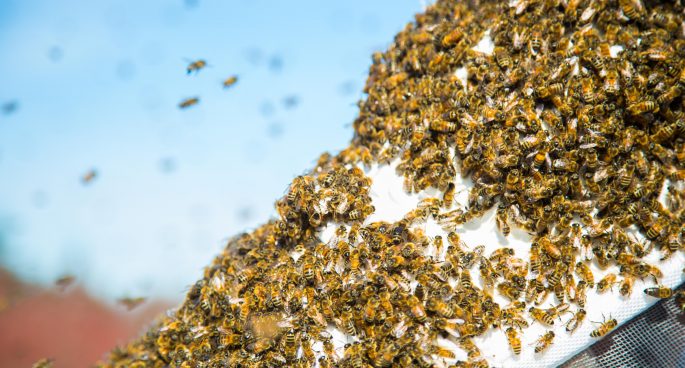 This week on Not News a rogue paraglider has flown over Trump’s Scotland Resort in protest, a swarm of 20,000 bees have attacked a NYC hot dog stand, and new 24/7 meat vending machines are headed to NYC.

And for what’s actually important this week, former PM Tony Abbott is likely to accept a position as the Government’s special envoy on indigenous affairs. You might have forgot that Abbott previously said “as we look around the city it’s hard to think back in 1788 was nothing but bush” and that it was important “we ensure remote communities are properly policed.”

Not News with Max Grieve