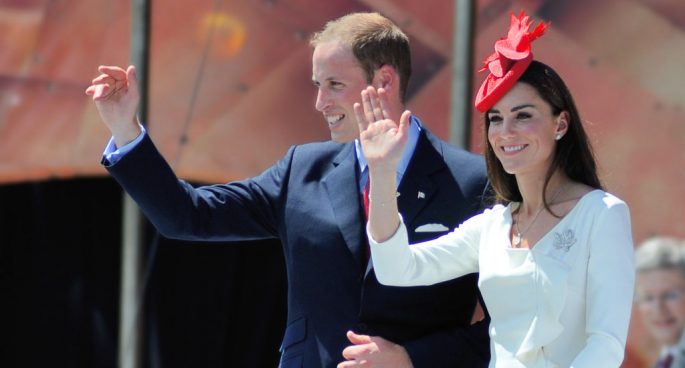 Each week on Not News we canvass three ridiculous news stories that have been clogging the news cycle, and the one story that you should have been paying attention to.

So what nonsense news were we overloaded with this week? Well of course the birth of the latest royal baby, the third child of Prince William and the Duchess of Cambridge, and the release of the latest Avengers film ‘Infinity Wars’ which, rather controversially, was released on ANZAC day in a move described as a ‘grubby cash grab’.

We also heard, again, about the Channing Tatum – Jenna Dewan split, with the Magic Mike actor making his first red carpet appearance since the pair ‘lovingly separated’ earlier this month, but what we should have been talking about was the fact that PM Malcolm Turnbull knew about the banks’ bad behaviour for two years before calling for a formal inquiry late last year.