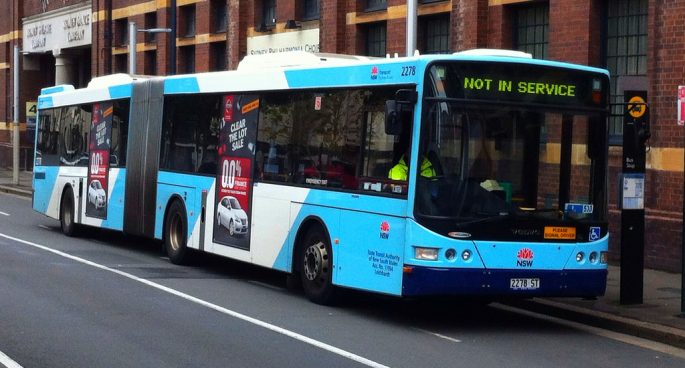 In May, the NSE Rail, Tram and Bus Union went on strike for one day to protest the privatization of the Inner West and Southern Sydney buses. The strike lasted for 24 hours disrupting commuters but also sending a message to the government. 4 months later and the Union is still in negotiations with Transport Minister Andrew Constance and fighting to keep the Inner West and Southern Sydney buses. Divisional Secretary of the NSW Rail, Tram and Bus Union; Chris Preston, spoke to the Daily to explain more in detail.