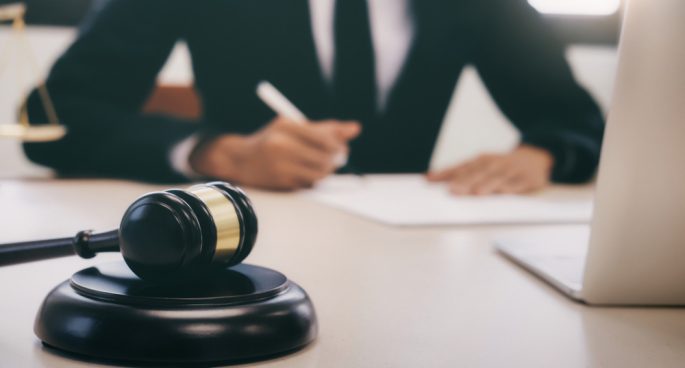 If you’ve been keeping up with the news, there’s no doubt that you’ve heard the story of Saxon Mullins. An ABC Four Corners report on Monday night identified her as “the young woman at the centre of one of Australia’s most controversial rape trials.” Since going to air, the report has triggered a national conversation about sexual consent. It has also raised the question of whether current laws adequately deal with consent.

In response to the Four Corners report, NSW Attorney General, Mark Speakman, announced that he had referred the state’s sexual consent laws to the Law Reform Commission. Annie Cossins, Professor of Law and Criminology at UNSW joined The Daily to help us understand these latest developments.